Pastor Bill Brendel has faithfully served as senior pastor of Glad Tidings for thirty years. His unique style of ministry often takes his audience on an unforgettable life-changing journey through the Bible. His messages are typically filled with passion, captivating illustrations, and generous portions of scripture that are explained with clarity and simplicity.

What started out as a very small congregation in 1985, has now grown to several hundred. While this is Pastor Brendel’s third pastorate since entering the ministry in 1965, his calling to Mount Ephraim has given him a resolve to “go the distance” at Glad Tidings. His commitment to fulfilling his calling to this pastorate is both determined and unwavering.

He is a native of New Jersey and a graduate of what was formerly known as Northeast Bible Institute, now known as Valley Forge Christian College. His wife, Mary, who he considers to be the greatest part of his ministry, also serves the church in many capacities. Pastor Bill and Mary often express their gratitude for having the honor and privilege of serving Glad Tidings and the communities in and around Mount Ephraim. This wonderful congregation deeply loves and appreciates their pastor and his dear wife. 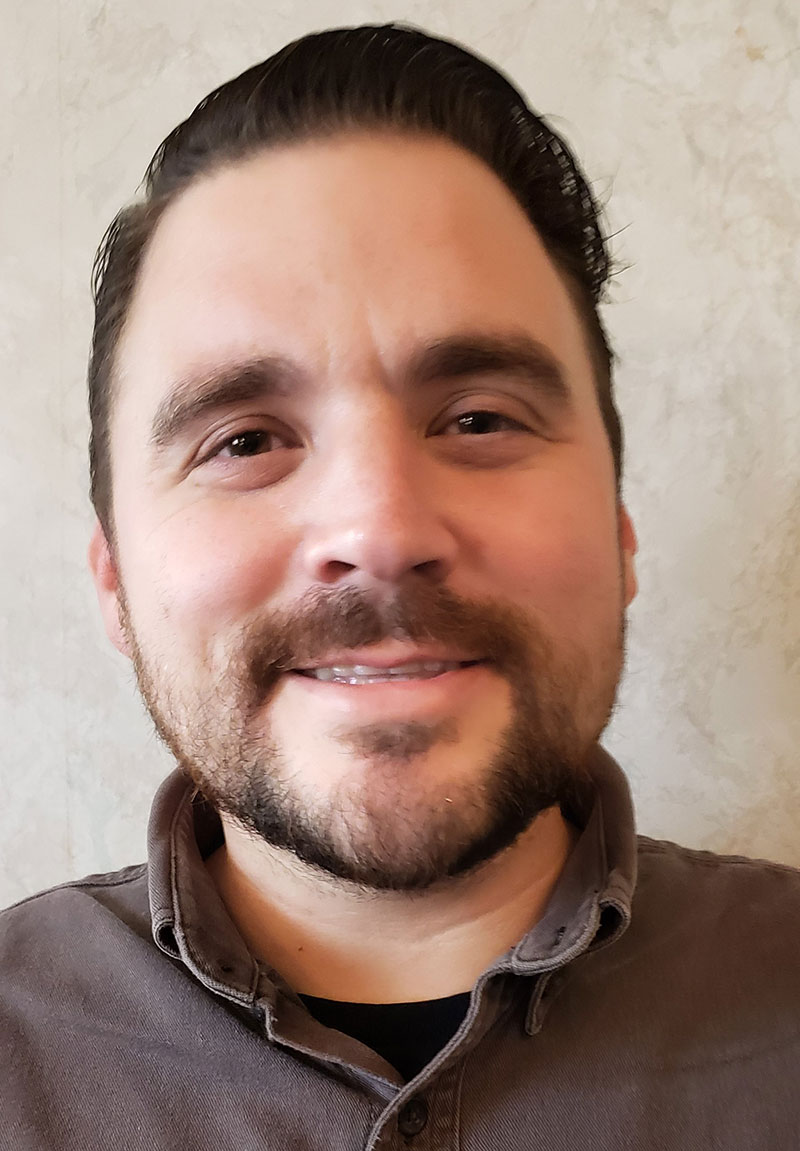 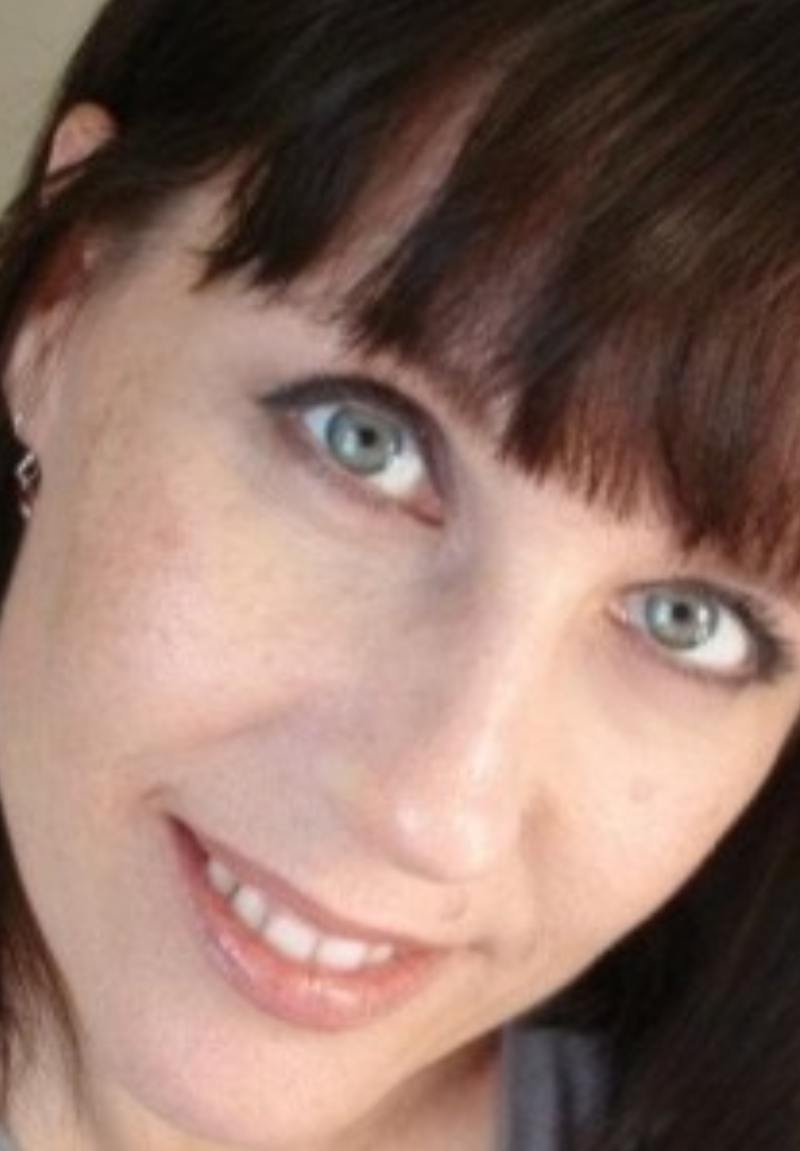 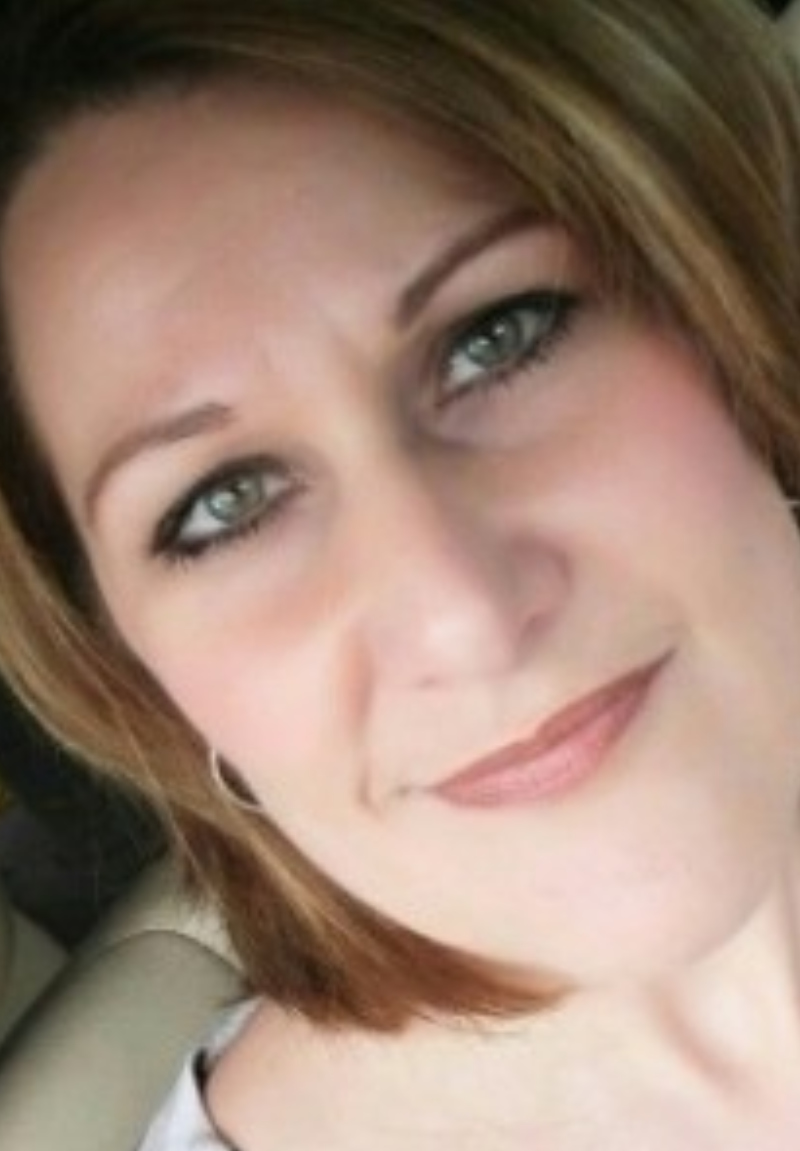 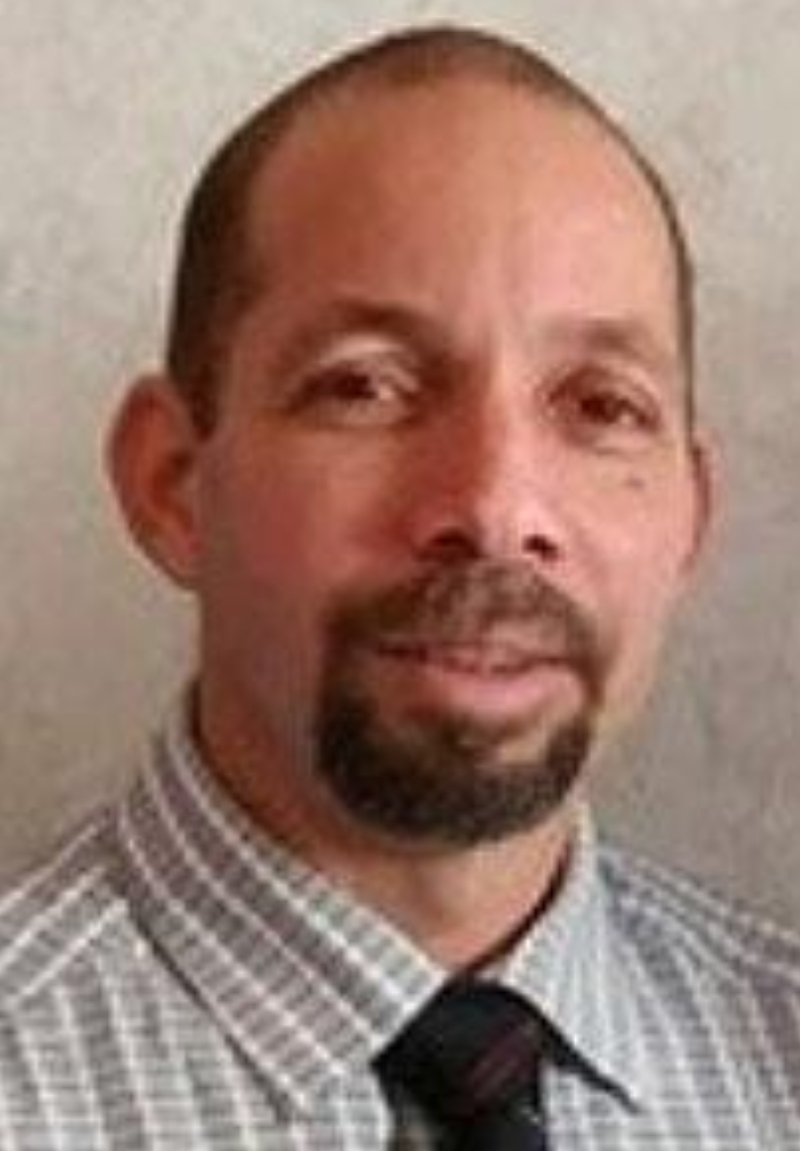 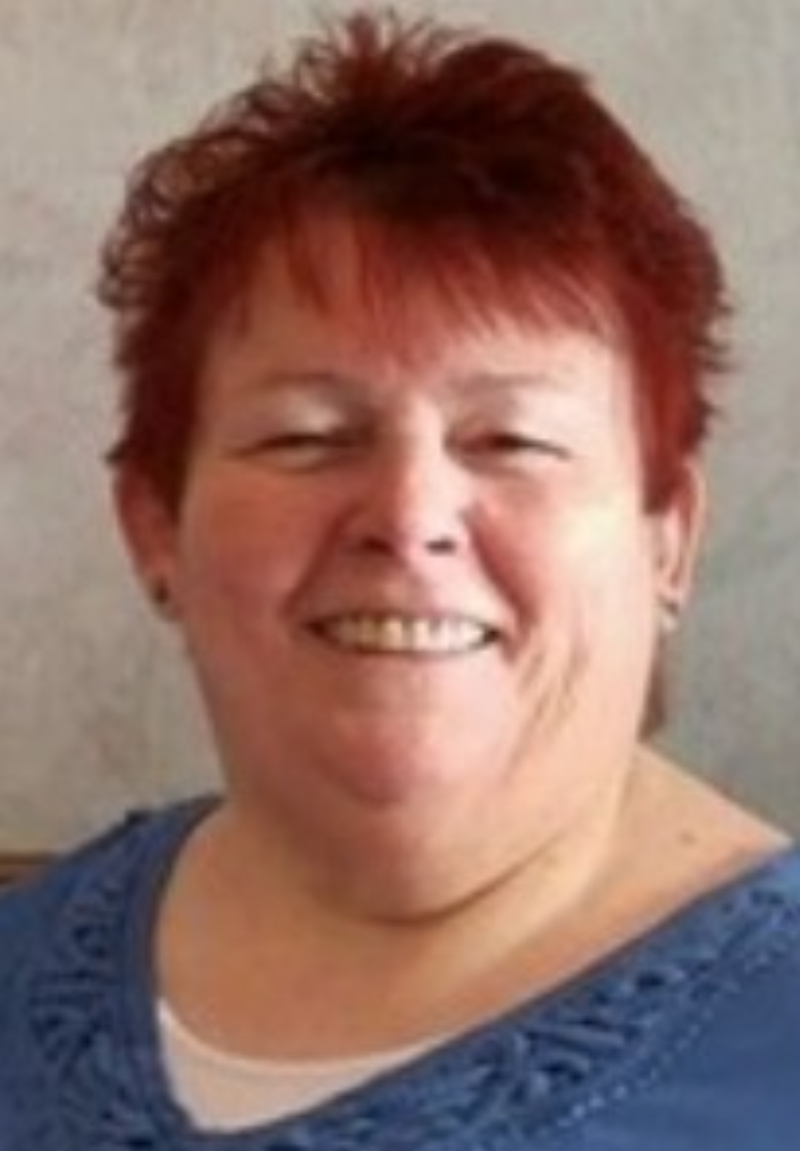 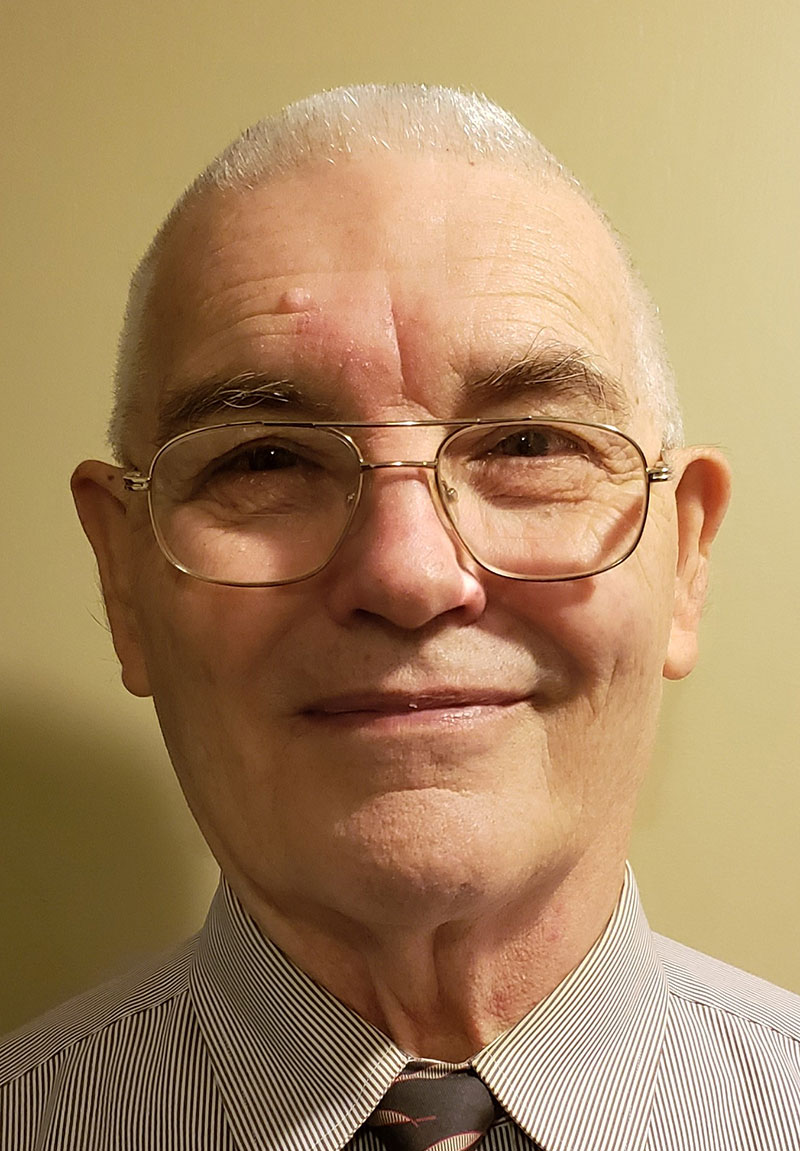 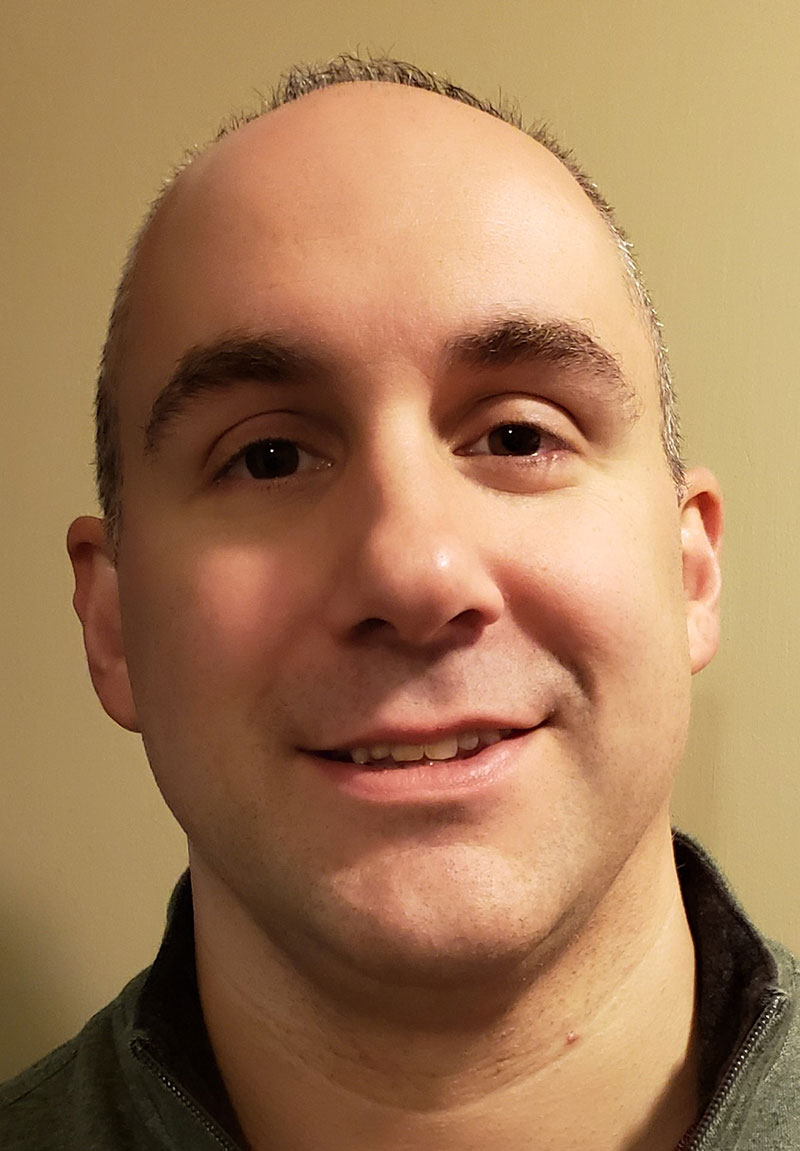 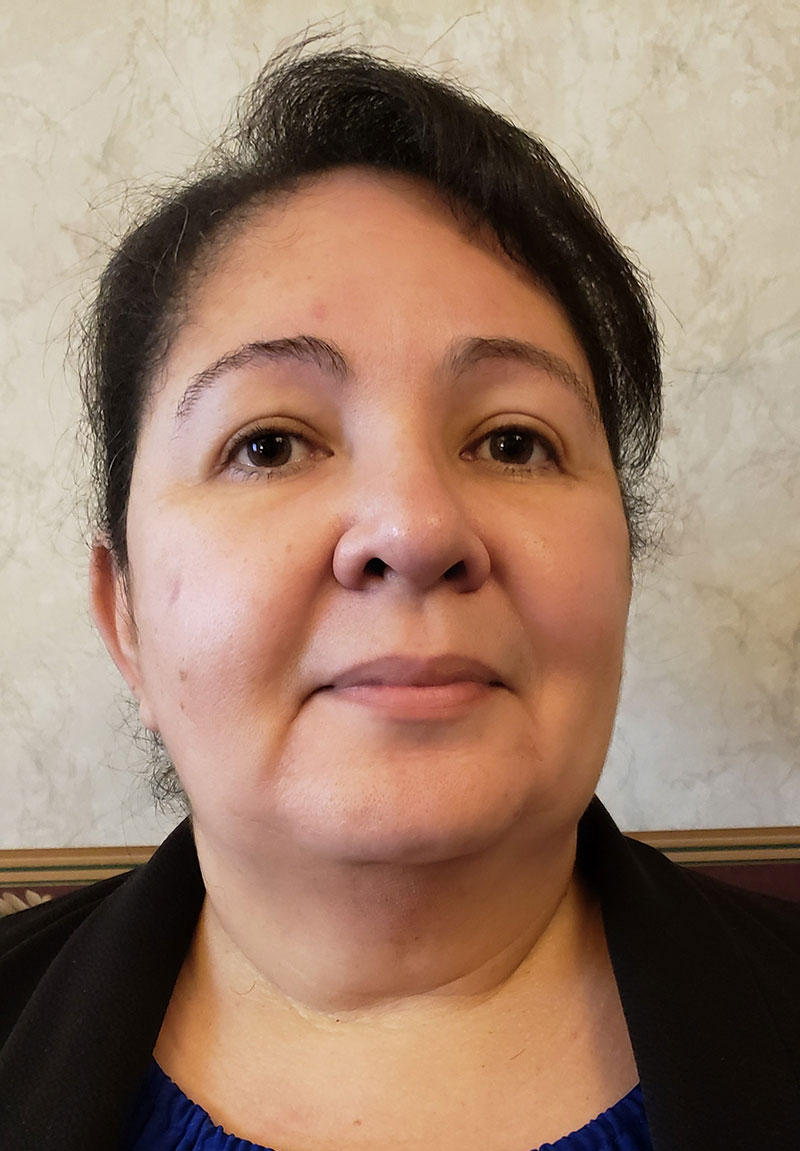 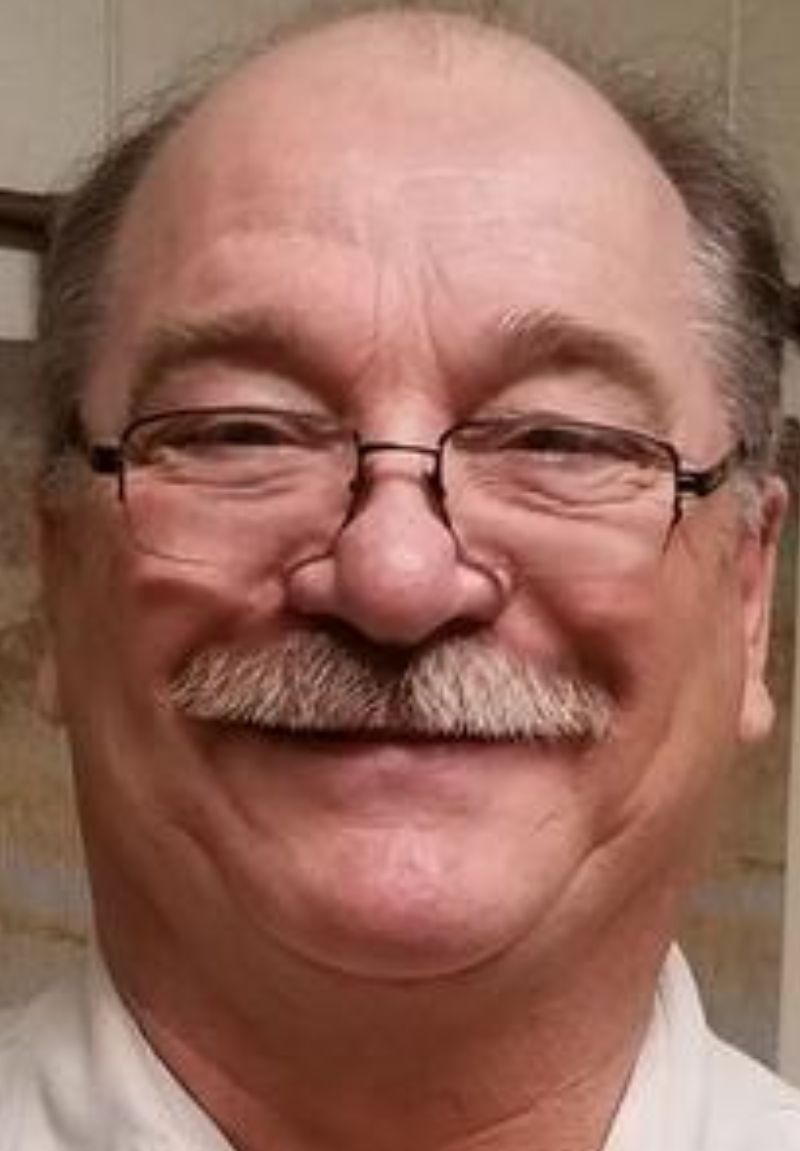 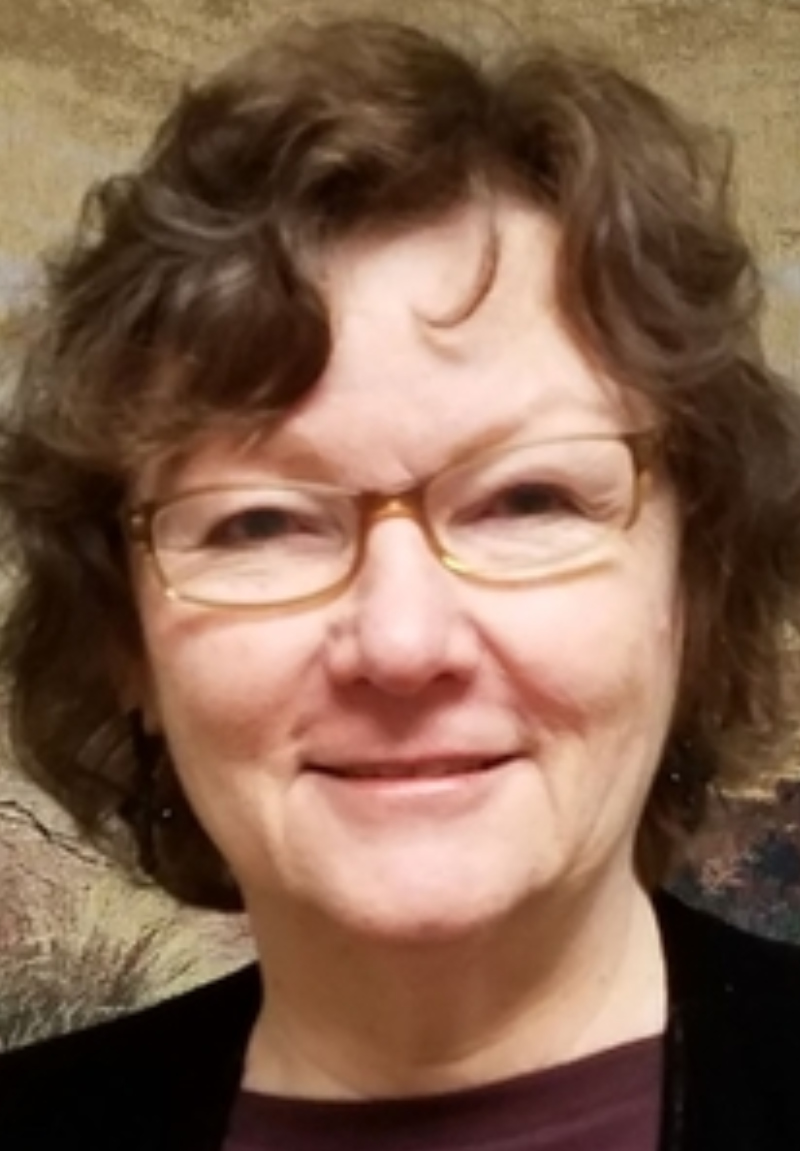 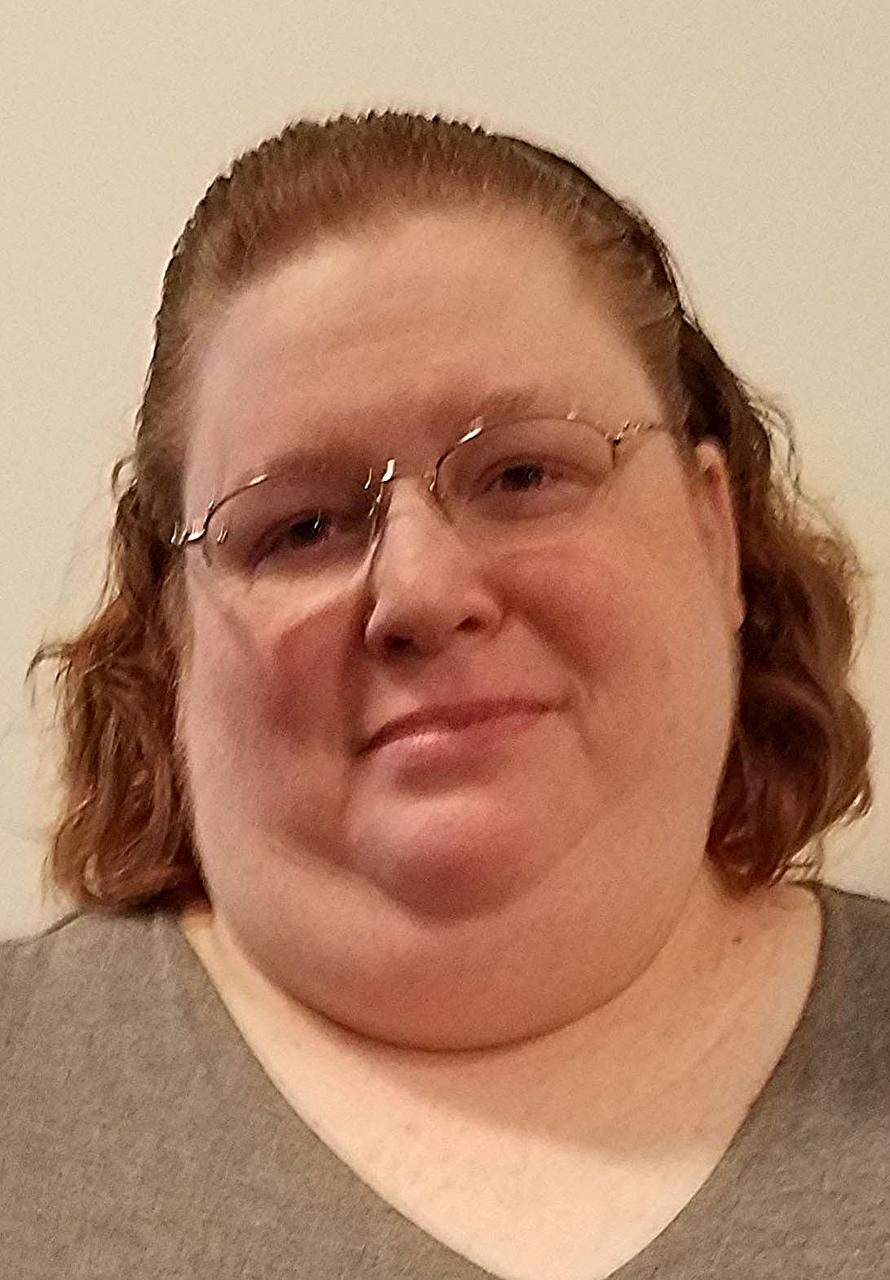 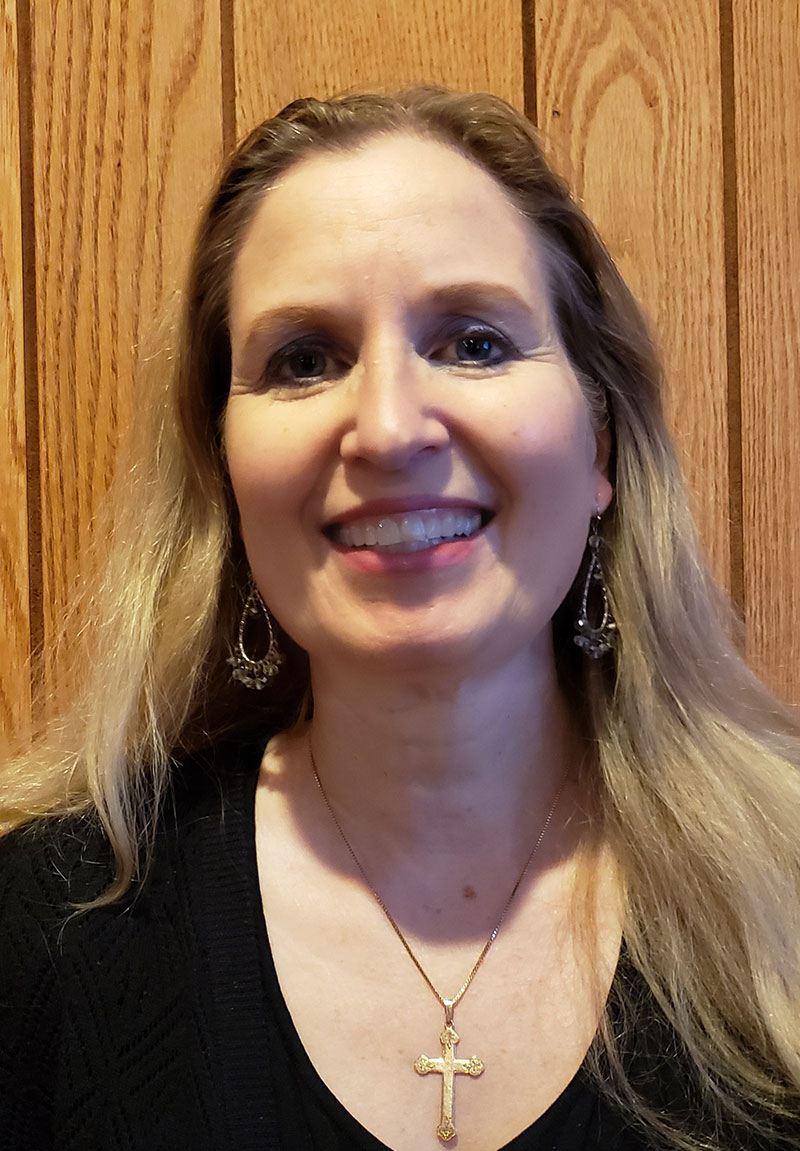